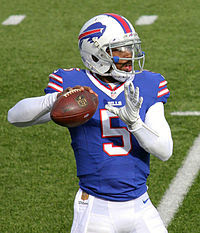 Maybe Wilbon should be more consistent. So what if you have a broken leg. Get the fuck out there, soldier.
Posted by Fiddlin Bill at 11:45 AM